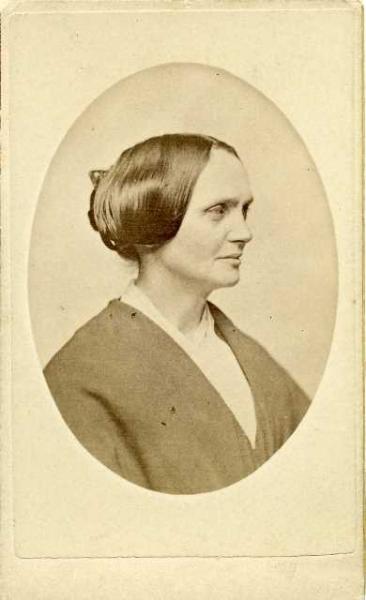 "Bloody feet, sisters, have worn smooth the path by which you come hither."
--Abby Kelley Foster

During her lifetime, Abby Kelley Foster followed the motto, “Go where least wanted, for there you are most needed.”  A major figure in the national anti-slavery and women’s rights movements, she spent more than twenty years traveling the country as a tireless crusader for social justice and equality for all.

In Lynn, she joined the Female Anti-Slavery Society, where she became corresponding secretary and later, a national delegate to the first Anti-Slavery Convention of American Women in 1837. The following year, Foster made her first public speech against slavery, and was so well received that she abandoned her teaching career and returned to Millbury. There, she founded the Millbury Anti-Slavery Society and began lecturing for the American Anti-Slavery Society.

During the next two decades, Foster served as a lecturer, fundraiser, recruiter and organizer in the fight for abolition and suffrage. In 1850, she helped develop plans for the National Women’s Rights Convention in Massachusetts. There, she gave one of her most well-known speeches, in which she challenged women to demand the responsibilities as well as the privileges of equality, noting “Bloody feet, sisters, have worn smooth the path by which you come hither.”

In her later years, once slavery was abolished and the rights of freedmen were guaranteed, Foster focused her activism primarily on women’s rights. She held meetings, arranged lectures, and called for ‘severe language’ in any resolutions that were adopted. In 1868, she was among the organizers of the founding convention of the New England Woman Suffrage Association, the first regional association advocating woman suffrage. Foster’s efforts were among those that helped lay the groundwork for the nineteenth amendment to the U.S. Constitution.

--From the National Women's Hall of Fame

The Worcester Historical Museum and the American Antiquarian Society collaborated to digitize the institutions' collections of Abby Kelley Foster papers. Over 2,500 images of Foster’s correspondence have been made freely accessible and available to researchers and educators everywhere through a new digital archive. Click here to access.

You can see the homestead of Abby Kelley Foster and her husband and fellow abolitionist Stephen Symmonds Foster, Liberty Farm, at 116 Mower Street in Worcester. They lived there from 1847 to 1881. The house was designated a National Historical Landmark in 1975. Please scroll to the bottom of this page to see books related to Suffrage! 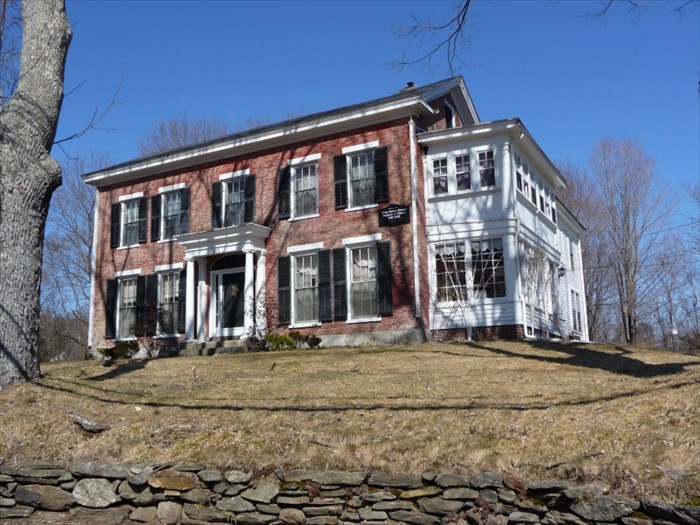 Women Win the Vote!: 19 for the 19th Amendment (Hardcover)

Good and Mad: The Revolutionary Power of Women's Anger (Paperback)

The Woman's Hour: The Great Fight to Win the Vote (Paperback)

END_OF_DOCUMENT_TOKEN_TO_BE_REPLACED

This feature require that you enable JavaScript in your browser.
END_OF_DOCUMENT_TOKEN_TO_BE_REPLACED

This feature require that you enable JavaScript in your browser.
END_OF_DOCUMENT_TOKEN_TO_BE_REPLACED

This feature require that you enable JavaScript in your browser.
END_OF_DOCUMENT_TOKEN_TO_BE_REPLACED