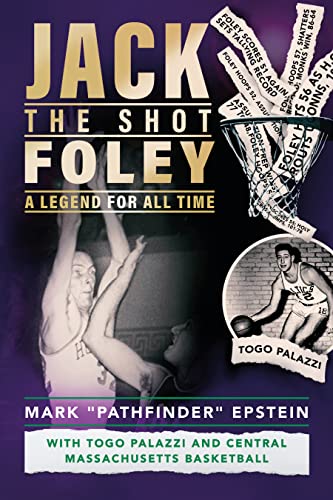 Book signing with Mark Epstein, author of Jack "The Shot" Foley A Legend for All Time
Sunday, September 25, 2022 from noon-2pm
Email us to register and to buy this book.

In Jack "The Shot" Foley: A Legend for All Time, Mark Epstein brings back the “Golden-Era” of basketball in Central Massachusetts. Basketball was king for many growing up in this hot-bed area where the Boston Celtics were located just 40 miles to the east. During this period of time in the 1950s and '60s, the Celtics were in the middle of their dynasty run and were being led by two former College of Holy Cross stars, Bob Cousy and Tom Heinsohn.

Born in Worcester, Jackie Foley became known as Jack “The Shot”, setting every New England high school and college scoring record while attending Assumption Prep and Holy Cross. After completing his All-American career at Holy Cross, “The Shot” was drafted immediately after super-star John Havlicek by the Boston Celtics in 1962. While John Havlicek became a household name in New England, Jack’s NBA career fizzled out after his rookie year. Jack Foley then entered the career of education in his hometown of Worcester, Mass, coaching the game he loved at the high school level throughout his almost forty-year career. 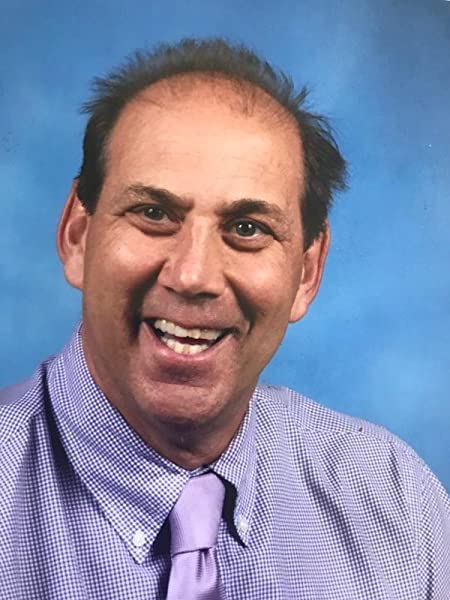 Born and raised in Worcester, Mark "Pathfinder" Epstein lives in South Carolina where he has had a twenty-seven-year career in the Charleston County School District as a teacher, counselor, and coach, and where he is living his dream of making a difference in the black communities in the Low country of South Carolina.

END_OF_DOCUMENT_TOKEN_TO_BE_REPLACED

This feature require that you enable JavaScript in your browser.
END_OF_DOCUMENT_TOKEN_TO_BE_REPLACED

This feature require that you enable JavaScript in your browser.
END_OF_DOCUMENT_TOKEN_TO_BE_REPLACED

This feature require that you enable JavaScript in your browser.
END_OF_DOCUMENT_TOKEN_TO_BE_REPLACED