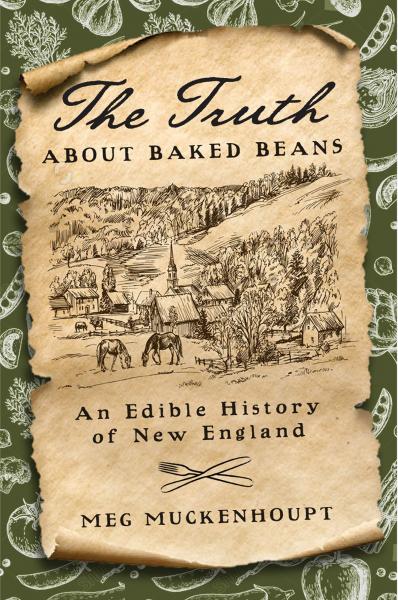 JOIN TIDEPOOL BOOKSHOP  FOR A CONVERSATION with MEG MUCKENHOUPT and EDITH MURNANE on New England Foodways
Tuesday, April 6, 2021 at 7:00 pm via ZOOM

Space is limited. Please register soon for this free event.

IMPORTANT NOTE: As we schedule more virtual events, we are using Eventbrite to handle registrations. Eventbrite is easy and secure. You will be registering for a "ticket" and will get a confirmation email, but the "ticket" is free and is, in fact, your registration. A few days before the event, you will receive a reminder, and then an email with a Zoom link shortly before the event. If you have any problems registering through Eventbrite, please contact us at tidepoolbookshop@gmail.com or call us at 508-753-2500 and refer to the specific event you would like to attend.

In anticipation of spring, the history and prospects for New England foodways will be explored, celebrated and possibly even re-imagined by Meg Muckenhoupt – author of The Truth about Baked Beans: An Edible History of New England – in conversation with Edith Murnane, Executive Director of Mass Farmers Markets and former food ‘czar’ for Mayor Tom Menino. An experienced writer on ecology and travel, Meg is also the author of Cabbage: A Global History and the local best-seller Boston Gardens and Green Spaces. Edith was on the frontlines last year repositioning farmers markets across the state to accommodate COVID-19 protocols. She is a board member of the Worcester Public Market, and as founding director she led the initial process of concept development and vendor recruitment.

The Truth About Baked Beans
Meg Muckenhoupt begins with a simple question: When did Bostonians start making Boston Baked Beans? Storekeepers in Faneuil Hall and Duck Tour guides may tell you that the Pilgrims learned a recipe for beans with maple syrup and bear fat from Native Americans, but in fact, the recipe for Boston Baked Beans is the result of a conscious effort in the late nineteenth century to create New England foods. New England foods were selected and resourcefully reinvented from fanciful stories about what English colonists cooked prior to the American revolution―while pointedly ignoring the foods cooked by contemporary New Englanders, especially the large immigrant populations who were powering industry and taking over farms around the region.

The Truth about Baked Beans explores New England’s culinary myths and reality through some of the region’s most famous foods: baked beans, brown bread, clams, cod and lobster, maple syrup, pies, and Yankee pot roast. This toothsome volume reveals the effort that went into the creation of these foods, and lets us begin to reclaim the culinary heritage of immigrant New England―the French Canadians, Irish, Italians, Portuguese, Polish, indigenous people, African-Americans, and other New Englanders whose culinary contributions were erased from this version of New England food. Complete with historic and contemporary recipes. 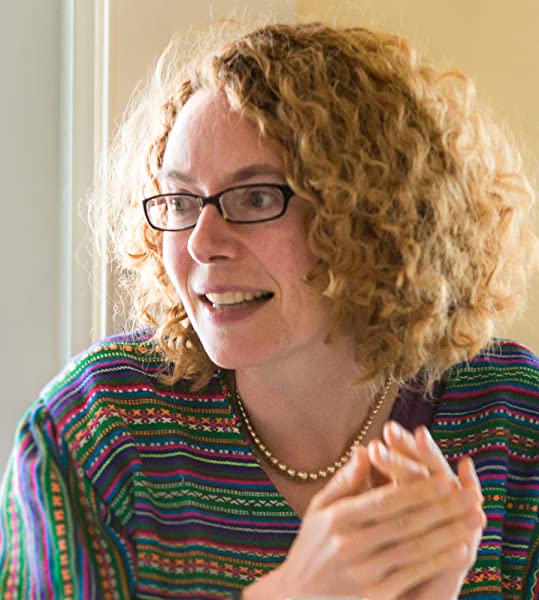 Meg Muckenhoupt, author
Meg writes about food, landscapes, and history. Her work has been featured in the Boston Globe, Boston Magazine, the New York Times' "The Wirecutter," and USA Today's Reviewed.com, and she has appeared on NPR's Radio Boston and WCVB's Chronicle as well as WGBH's Forum. Her published book titles have ranged from Sigmund Freud: Explorer of the Unconscious, (Oxford University Press, 1998) to Cabbage: A Global History, (Reaktion books, 2019). She is currently working on a book on food cravings. 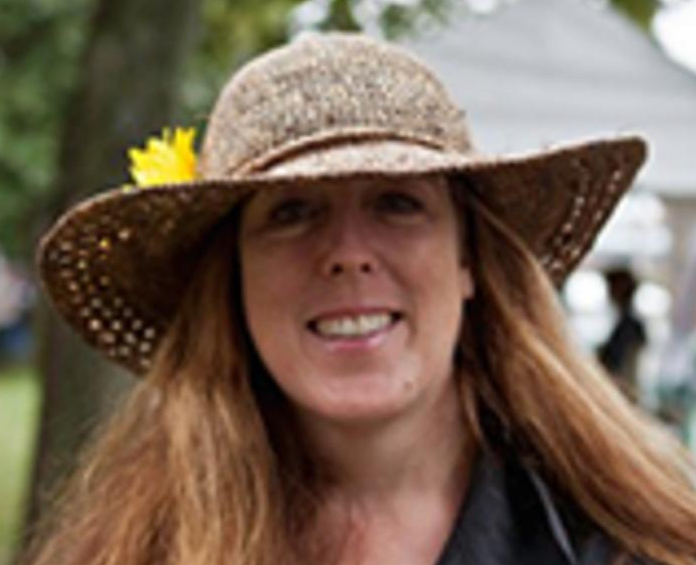 Edith Murnane, Executive Director, Mass Farmers Markets
From farm to farmers markets, from restaurant kitchens to food enterprises, from school food to city government, Edith has worked to develop food systems that support farmers, food businesses and all enterprises along the food chain while creating food access for Massachusetts residents. While a part of Mayor Thomas M Menino's administration, Edith established the Office of Food Initiatives. Under her stewardship, various food programs were launched including Boston’s Micro Urban Farming Initiative, the City’s Urban Agriculture Re-zoning work, the city's Restaurant Roadmap, the Food Truck Initiative, and the city's Food System Resiliency Initiative. Since leaving the Mayor’s Office,  Edith has consulted on a number of statewide initiatives, such as Big Picture Beef, the Local Tomato Sauce Project, Women in Meat Northeast, and the Worcester Public Market.

This feature require that you enable JavaScript in your browser.
END_OF_DOCUMENT_TOKEN_TO_BE_REPLACED

This feature require that you enable JavaScript in your browser.
END_OF_DOCUMENT_TOKEN_TO_BE_REPLACED

This feature require that you enable JavaScript in your browser.
END_OF_DOCUMENT_TOKEN_TO_BE_REPLACED