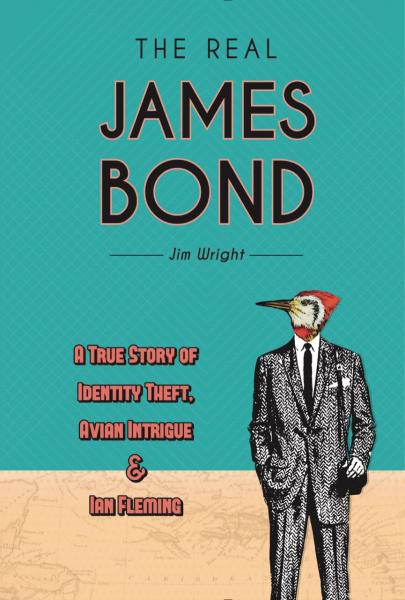 Whatever happened to him actually outshines anything I’ve had my James Bond do.
—Ian Fleming

"In the slim and elegant biography, Jim Wright spills the secrets of Jim Bond."
—The Wall Street Journal

James Bond: author, ornithologist, marksman, and . . . identity-theft victim? When James Bond published his landmark book, Birds of the West Indies, he had no idea it would set in motion events that would link him to the most iconic spy in the Western world and turn his life upside down. Born into a wealthy family but cut off in his early twenties, James Bond took off to the West Indies in search of adventure. Armed with arsenic and a shotgun, he took months-long excursions to the Caribbean to collect material for his iconic book, Birds of the West Indies, navigating snake-infested swamps, sleeping in hammocks, and island-hopping on tramp steamers and primitive boats. Packed with archival photos, many never before published, and interviews with Bond's colleagues, here is the real story of the pipe-smoking, ruthless ornithologist who introduced the world to the exotic birds of the West Indies. 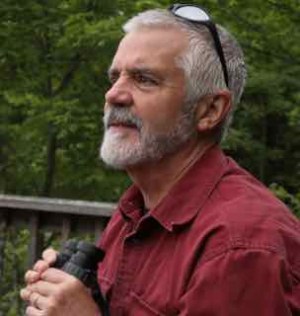 Jim Wright Jim Wright is the author of "The Real James Bond" and several other books, including large-format books about the New Jersey Meadowlands, Pennsylvania’s Hawk Mountain, Allendale's Celery Farm Nature Preserve, and the largest rainforest in Central America. He has also written two e-books on Bald Eagles (including one for Duke Farms) and one on Red-shouldered Hawks. He has written “The Bird Watcher” column for The Record since 2009. He is a deputy warden of the Celery Farm, a board member of Allendale's Lee Memorial Library, and on the Conservancy Council of the New Jersey Chapter of The Nature Conservancy.

END_OF_DOCUMENT_TOKEN_TO_BE_REPLACED

This feature require that you enable JavaScript in your browser.
END_OF_DOCUMENT_TOKEN_TO_BE_REPLACED

This feature require that you enable JavaScript in your browser.
END_OF_DOCUMENT_TOKEN_TO_BE_REPLACED

This feature require that you enable JavaScript in your browser.
END_OF_DOCUMENT_TOKEN_TO_BE_REPLACED